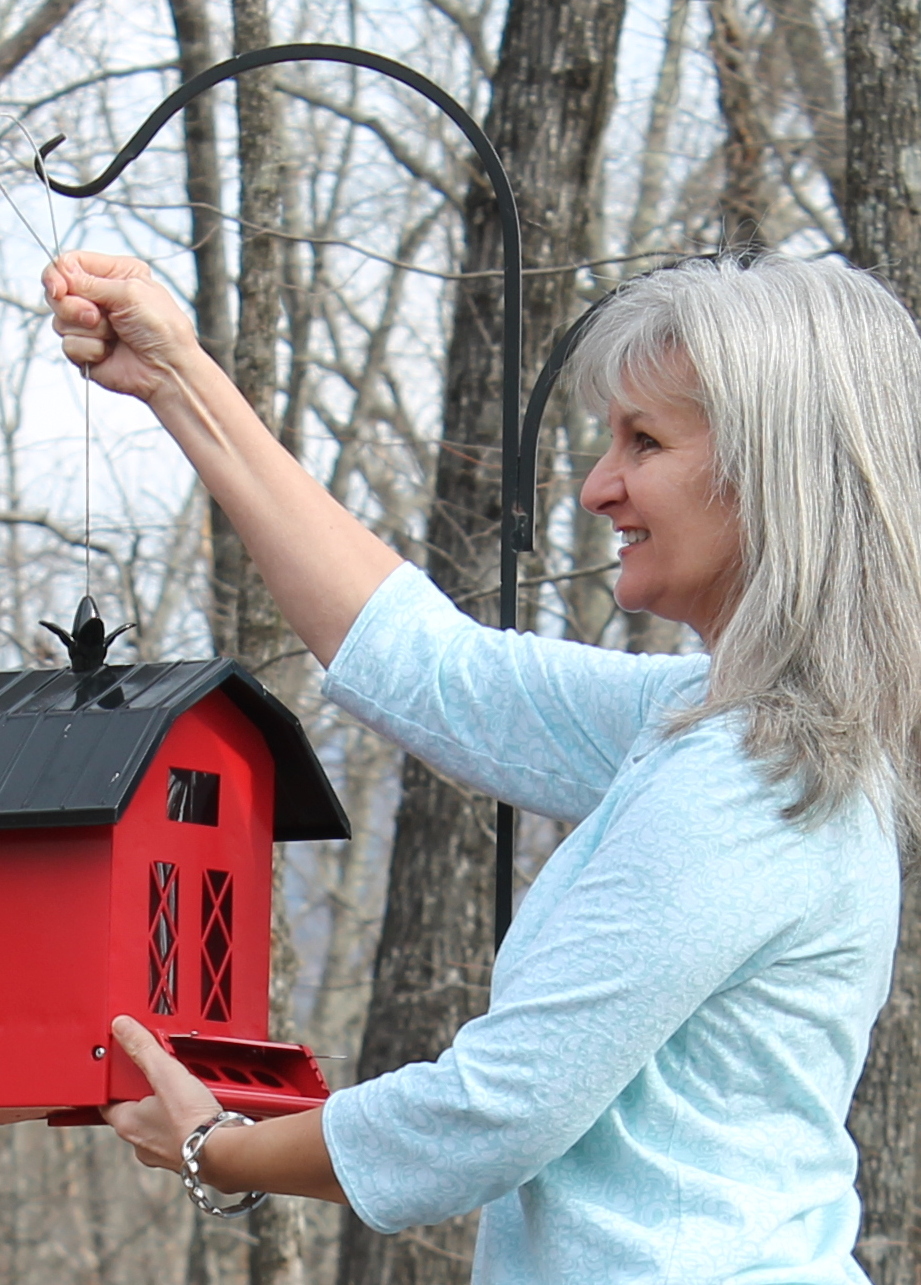 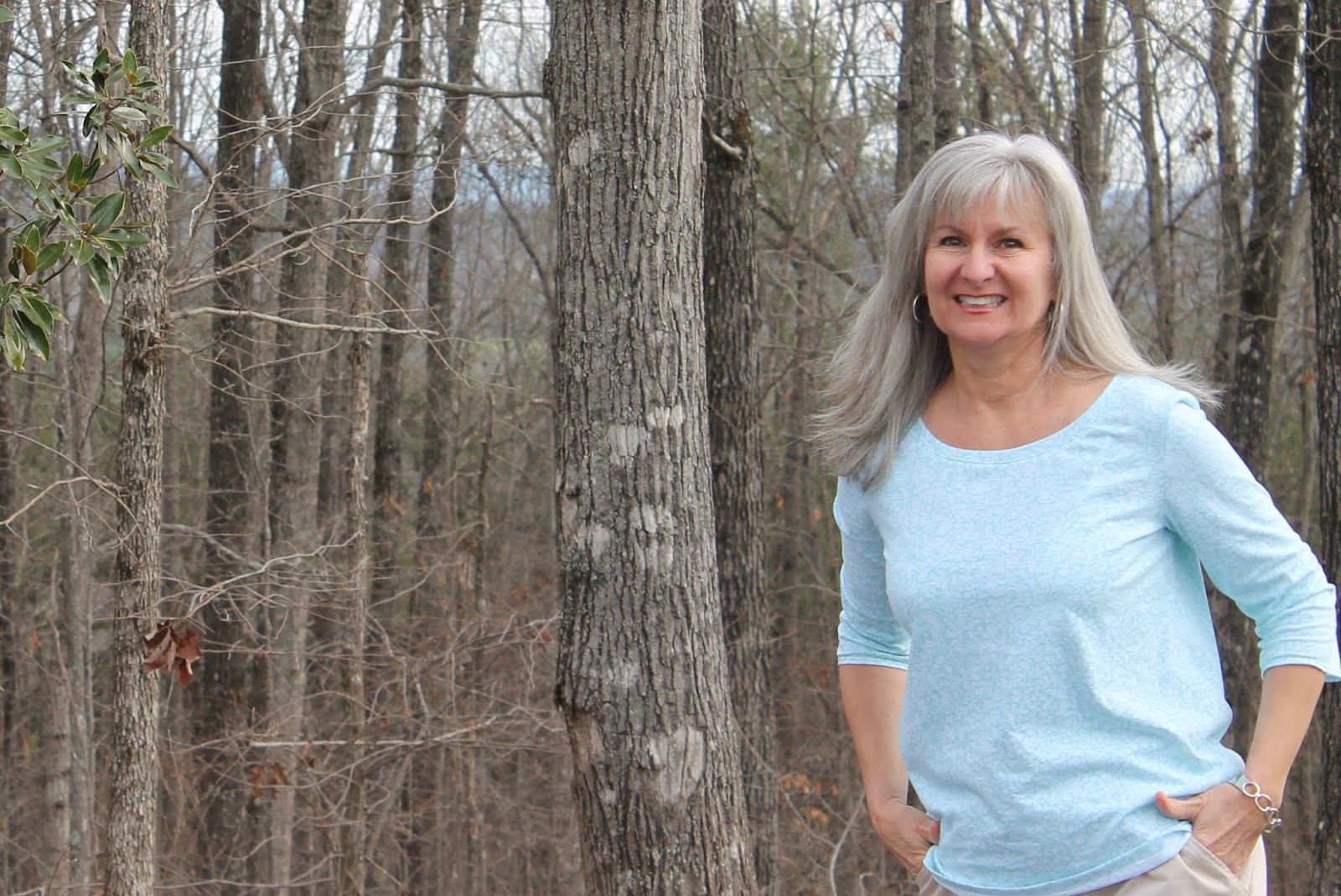 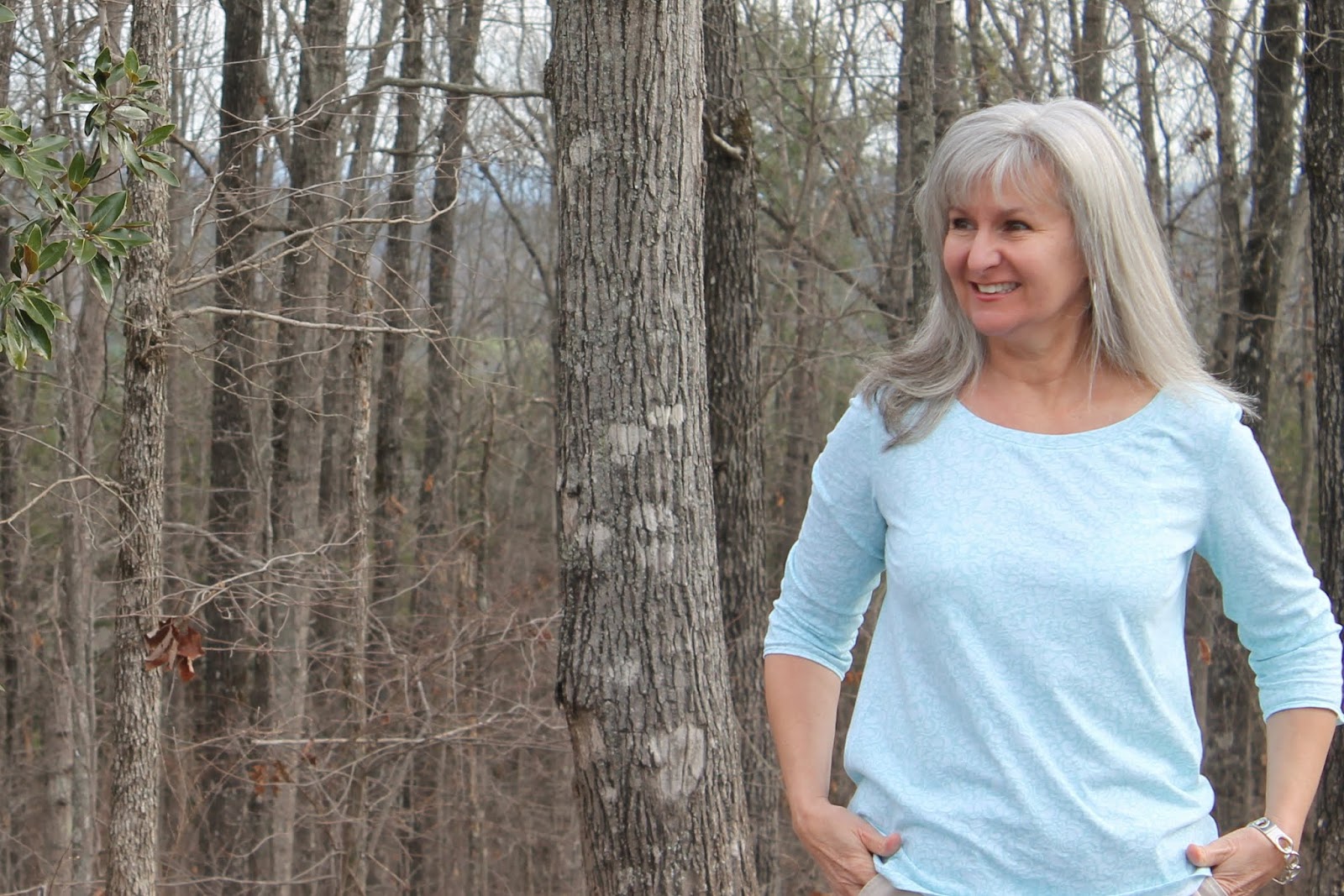 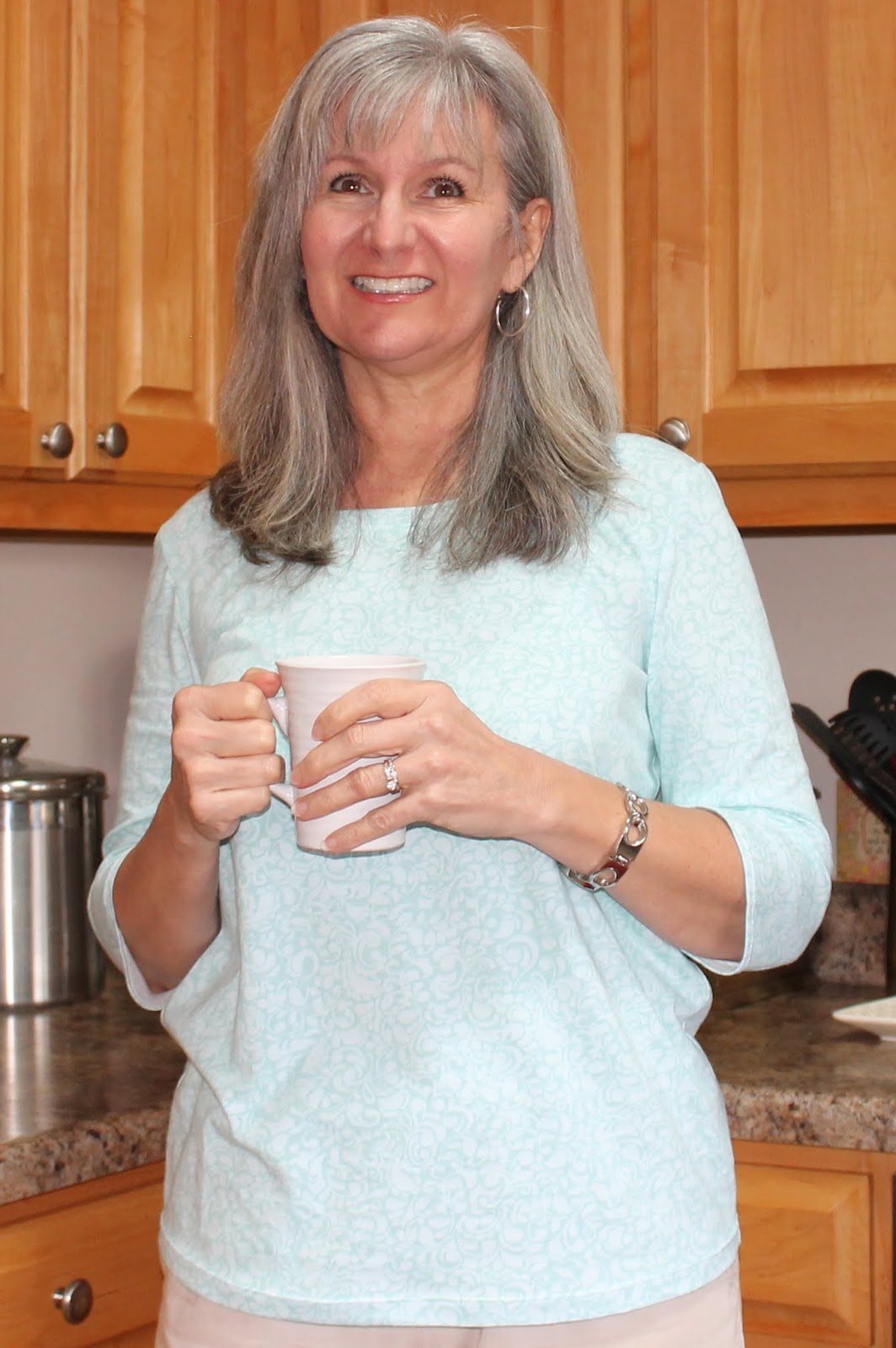 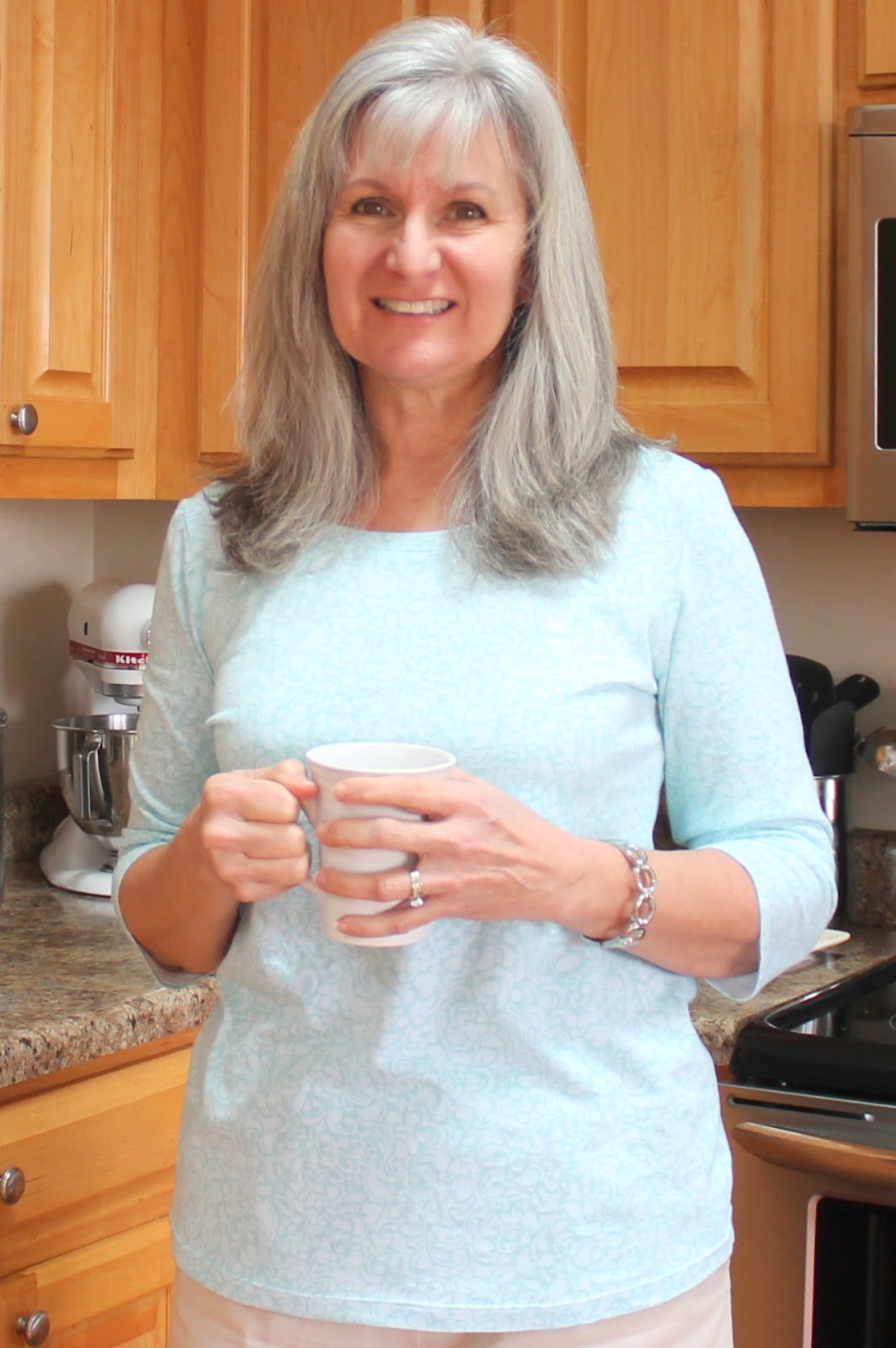 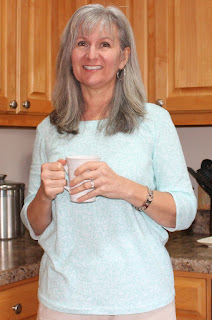 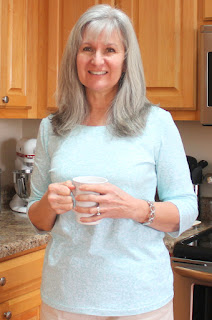 Newer Post Older Post Home
Subscribe to: Post Comments (Atom)
NOTICE: The content of this website is copyright ©2011-2020. All rights reserved. Unless stated otherwise; all photographs are taken by me and are owned by me. All content is created by me and is not to be sold or re-formatted to be sold, or used in any way for market gain. Thank you. Lisa