Knitting has been 'scientifically proven' to be Healthy for us.
But we already knew that ~ didn't we?!

Through One Hundred Dollars a Month's recent post on "Knitting for Health", Mavis brought up an interesting idea.  In her post she linked to a recent TreeHugger article "Don't Stop Knitting!  It keeps you healthy."  written by Katherine Martinko that was also re-printed by Lion Brand Yarns as "7 Ways Knitting Keeps you Healthy and Well.  This is a terrific, well-written article with Katherine citing her references with scientific sources.  She writes of the benefits of knitting ranging from reducing stress and anxiety, to reducing risk of dementia, to connecting people, to improving concentration and more.
The November 2013, Psychology Today's article "Should you knit?" cites a British physiotherapist who founded an organization in Bath called Stitchlinks to promote knitting as a therapeutic practice.  This article also cited Princeton University's research findings that repetitive movements release those good-feeling serotonins.  Katherine Martinko's article also references the Stitchlinks site.
In 2009 CBS was already reporting on knitting's health benefits.  Love that there are some men in this group too!

So, pulling together the information to write this post was informative and enjoyable, but as a knitter and crocheter, and let's throw quilter and sewer in there too for good measure, I already 'feel' the 'health benefits', just didn't know the 'scientific reasons'!  Did you?!

UPDATE 3.27.2014 ~ CNN reports:  Promising scientific evidence supports what crafters have always known: it's good for your health.   This story is part of CNN Health's "Inside Your Brain" series. 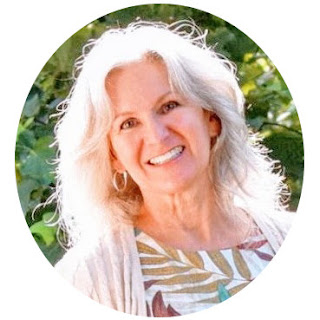 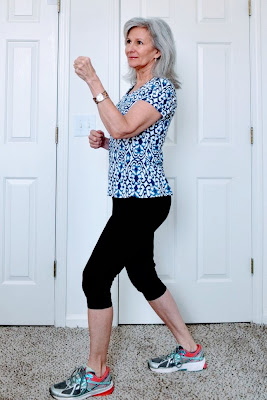 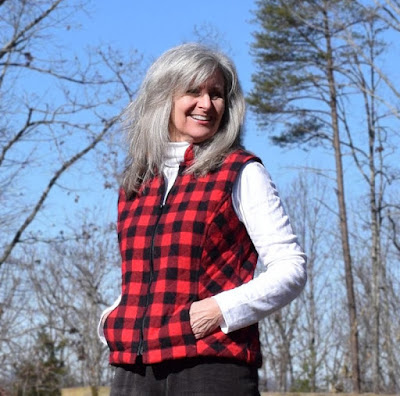